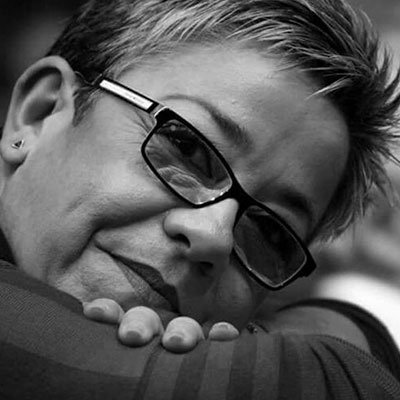 After having worked in several companies, in 1993 I became an employee at the company I’m presently working in.

After having worked in several companies, in 1993 I became an employee at the company I’m presently working in. By then, unionization was not possible at the company, because our guarantees and our personal life were in the hands of our boss. After several years of watching and experiencing injustice, in 1999 I became a member of CCOO and I ran for union elections with a group of colleagues and we won; we created the first work council, in which I held the position of President. Our beginnings were very tough, but soon our effort started to bear fruit, we negotiated a collective agreement through which the company’s situation was considerably improved. I have continued to run for elections and we keep winning. Little by little I started to involve myself in the union’s daily work, I used my credit hours to participate in anything that might be necessary; I took training courses, I learnt how to visit other companies to inform workers on the advantages of being a member of a union, on how it might help to offer a solution to their labour problems, or to receive training., etc. It was one of the most interesting times in my life, I learnt a lot, I felt useful, and with the peace of mind that I had received the proper training, I felt sure of myself. In 2005 the Union offers me to take part in the organization in the city I live, so I start to carry out my union duties and shortly after that, I take charge of the Women’s Secretariat; it was a hard time due to the responsibility it represented for me, and because changes were made in Spanish legislation in terms of equality, so everything was new, a challenge, but it was gratifying. In 2008 I start being a part of UNI Europe Women’s Committee and two years later, a member of the World Women’s Committee, where above all I continue to learn and understand that women’s problems are generally the same (even if in some countries they are particularly serious); and most importantly where I’ve met other women who share my ideas in spite of our cultural and language differences. I am presently the responsible of the Women’s Secretariat in my CCOO Federation in Madrid. There is no better way of doing something for ourselves…than doing it ourselves, through organizations that defend equality, respect and tolerance, and fight against any form of discrimination.